In early 2017, using open source digital forensic research, architecture, and geolocation analysis, the Atlantic Council released its ground-breaking report capturing the final months of the the fall of the Syrian city of Aleppo. Agenda was engaged to develop and launch a highly specialized microsite to bring this report to life. Using interactive video and maps detailing the timeline, events and atrocities committed in Aleppo, the site was released in conjunction with the Warsaw Security Conference and was covered widely – getting picked up by publications ranging from the New York Times and CNN to the Washington Post and Fox News. Following this press, the report garnered 130 million Twitter impressions and over 60,000 downloads. The microsite, which was online for over two years, not only provided international audiences with unbiased details, but also provided a sound rebuttal to the regime coalition’s deliberate obfuscation and denials over what happened in Aleppo. This gave the U.S. and its regional partners an opportunity to adjust policies and counter significant disinformation activities by hostile actors; it also gave a much-needed voice to people suffering across the region. The Breaking Aleppo website earned Agenda the 2018 Reed Award from Campaigns & Elections for the Best Website for an IE or Issue. 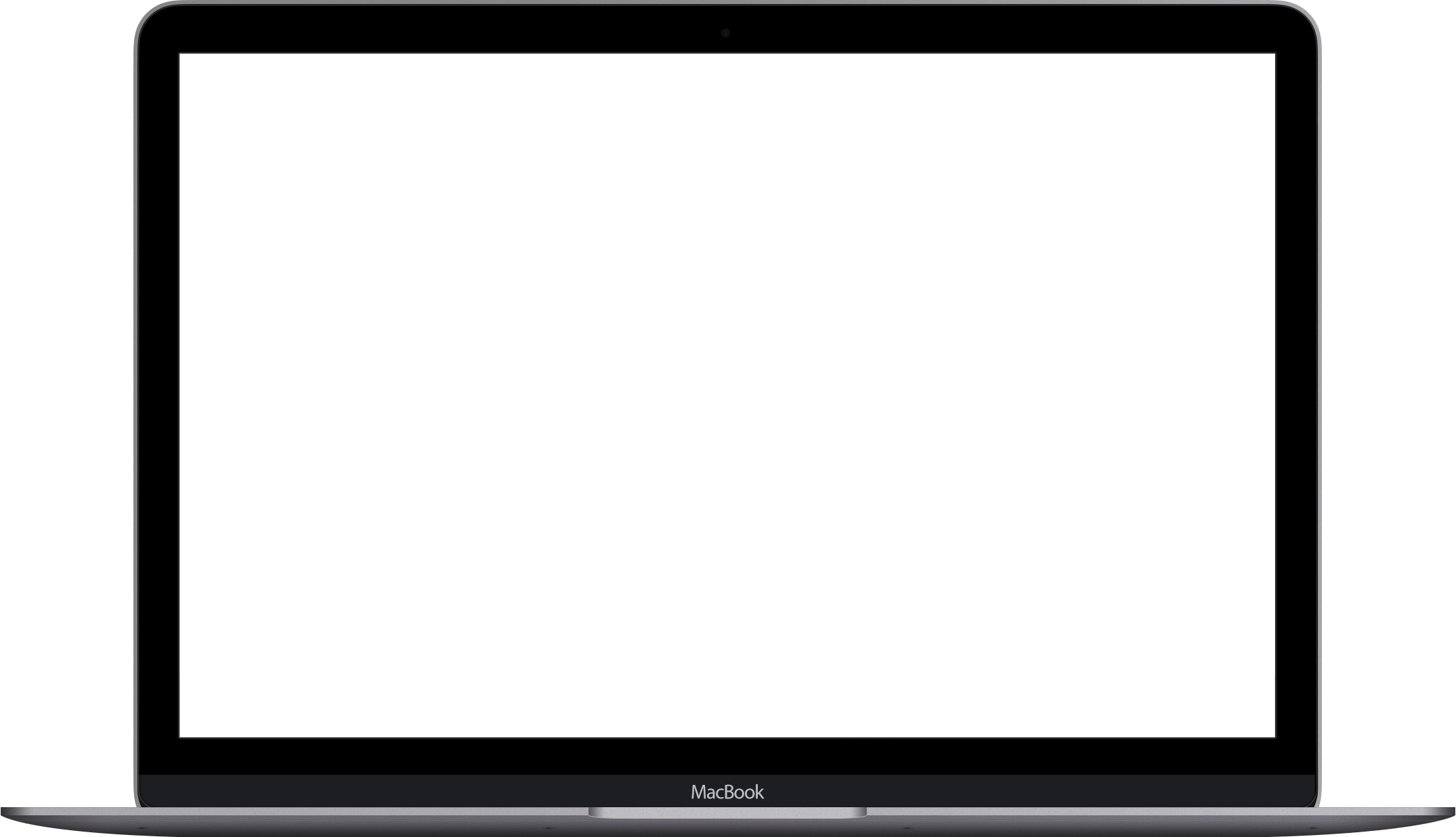